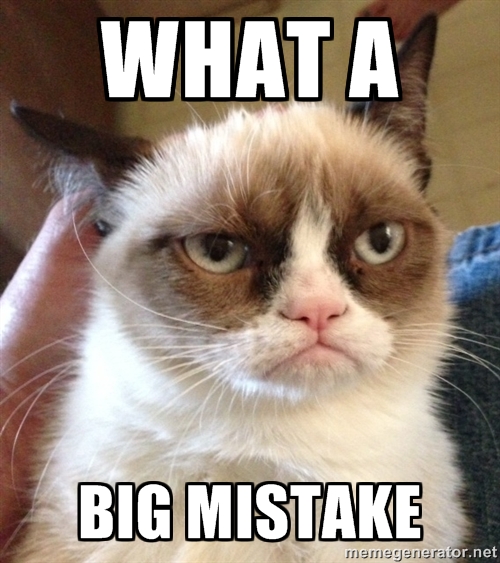 Why It’s Important to Own Your Ad Accounts

By owning your ad accounts (Google, Bing, Facebook, LinkedIn, etc.) business owners can avoid the difficult (and sometimes nasty) chore of separating with your ad agency (Or individual) that is managing your campaigns and technically owns your accounts.

It’s happened again. We’ve received another call from a small business owner that needs help with their  online marketing campaigns;  let’s call him “Ted”. Unfortunately for Ted, he doesn’t own his own accounts. Their current digital marketing agency has the keys to his accounts and won’t turn them over.

At best, Ted receives a semi-weekly report that looks auto-generated. The reports contain no insights into how his campaigns are performing, or what his agency is doing to improve them.  Ted doesn’t even understand what everything on the report means.

Meanwhile, Ted has been busy working on other parts of his business for the past two years that he hasn’t given much thought to digital marketing. He just kind of assumed that a lot of the traffic coming to his site was from what his digital agency was doing. Ted receives a few phone calls and lead forms each week from his website, though to be honest, didn’t know if it was from Paid Search or Organic Search. Ted wasn’t even 100% sure of the difference, but was kind of afraid to ask.

Unfortunately, here at Digital Caffeine, we receive about 1 or 2 of these calls a month. While sometimes budgets are too small for us to fully help out, we’re at least able to provide a quick overview of the difference between paid and organic search as well as give some insights of what to look for, and where to start.

So Really, Why do You Need to Own Your Own Ad Accounts?

We recommend that your clients each create their own Business Managers and then invite the people at your agency to work on specific Pages or accounts…Agencies generally should not create a Business Manager to hold all of their client Pages and ad accounts, because this can make it very difficult for a client to regain access to their Pages and ad accounts if they switch agencies.
Hailey
Facebook Help Team
Answering a question about a Digital Agency reaching their ad account limit because they have all of their clients under one ad account.

So how Should the Set-up Process Go

When you decide that it’s time to begin a Google Ads campaign and you find an agency to set-up and manage your campaigns, this is the process that should happen:

By doing the above steps, you ensure that you are the legal owner of the account, and should you ever need to terminate access to your account for your agency, it’s as simple as logging in and flipping a switch. Any reputable digital agency should be fine with having MCC access to your account. This gives us all the access we should ever need, provided you set-up your billing info yourself. 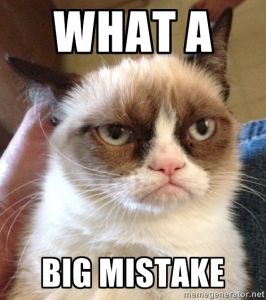 So let’s say you’re in Ted’s shoes. You’ve decided that you want to cut ties with your current agency and find another one, if they own the account, and you don’t have any access, what can you do?

After contacting Google about this issue, they see this pretty much as a Third-Party dispute, and take a hands-off approach. If the old agency set-up the account using their own email address, then legally it is their account. Your best bet is to review your contract and see if you can amicably end your relationship.

What you want to have happen
(In order of preference)

What you don’t want to have happen

If you are ready to end ties with your old agency, and they aren’t playing nice, then the best thing to do is end the contract however it is outlined and then start with your new agency. (Yes, we’ve seen this happen several times and worked with our clients through the pain. You’re not alone!)

It’s going to hurt, but just like ripping off a band-aid, it only stings for a bit 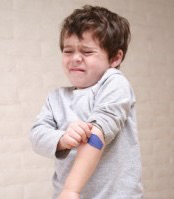 Bear in mind though, that your new agency will be starting from scratch. So any history you’ve built up will be gone. They will need to perform new keyword research, create ads, potentially even build new landing pages. However, the good news is that hopefully the new agency will be better than your last and after 3-6 months you’ll be doing better than you’ve ever done!

My Old Agency is Running Negative Ads Against me

While we’ve never seen this happen, and hope within the advertising community that this “isn’t a thing” – in the off chance that your old agency continues running ads against you, you can contact Google’s “Watch Dog” department and file a complaint.

Just like I wouldn’t be able to set-up a Google Ads account and run negative ads against Nike or Coca-Cola, your old agency is not allowed to run negative campaigns against you.

A Note, Take off Any Old Code

Lastly, if this scenario does play out for you, and you do wind up cutting ties with an old agency and picking a new one, make sure that you do take off any old code from your site. This would include conversion tracking, Google Analytics, Google Tag Manager and Remarketing tags if you don’t own them. Again, this is why it is so important to set these up for yourself, to make sure that you own everything.

Once you do take them off, set-up your own accounts and add in the code yourself, or have your webmaster do it for you.

In short, having ownership of your accounts avoids a lot of potential headaches down the road.

New Years Check-up: What To Look at With Your PPC Campaigns