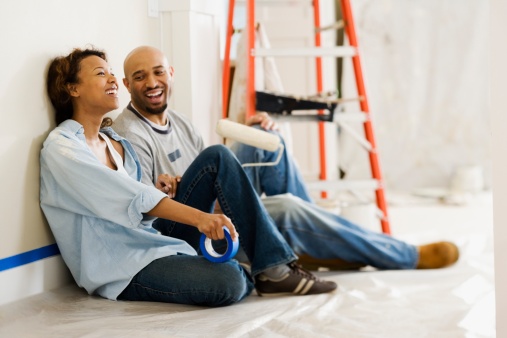 A Landing Page Picture Is Worth a Thousand Conversions

Would you rather spend 300% more on your Adwords budget or change the picture on your landing page to get the same number of conversions?

It seems like a crazy question but what’s even crazier is that most people end up doing the former. If more conversions are needed, they increase the budget instead of taking a bit of time to test out some landing pages. As if Google doesn’t have enough money already.

One of the easiest and most impactful changes can be the picture on a landing page.  A good example is for a financial services client of Digital Caffeine’s whose goal is to get potential customers to complete a loan application

Initially, we started with a simple A/B test.  A loan application landing page with the exact same copy/fields.  The only difference was the picture. Before reading further, guess which one performed better? 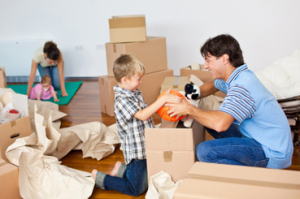 The  couple on the left perform 217% better for conversions (filling out the loan application).  We replaced most of the campaigns with that landing page. Instead of resting on our digital laurels, though, we then did another test. Perhaps another minority would also do well so we tested a Latina. 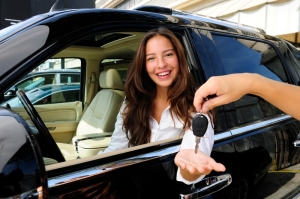 Why did the Latina do so much better?  Who cares?  It’s easy to come up with reasons once you see the results but they are just guesses.  It’s almost impossible to show true causation.  The point is, without testing there is no way to definitively know what’s going to work.

What’s Keeping You from Testing?

OK, maybe you’re on board with testing some alternatives but you’re not sure what to test. Or you do but your IT department doesn’t have time to set it up.  We know. We’ve been there. On both sides.  We can help. Just contact us to get started.

Why Social Media Is Not Field of Dreams